We are humanizing AI to bridge the gap between patient and health.

What is the meaning of AI Talos?

AI Talos stands for artificial Intelligence Talos. Talos itself comes from Greek mythology. In the olden days, Robots made to obey commands were also engineered by Hephaestus, the Greek god of invention and technology. Talos, the gigantic animated bronze warrior programmed to guard the island of Crete, was one of Hephaestus’s creations. He marched around the island three times every day and hurled boulders at approaching enemy ships. Like Hollywood’s imaginary Robo-Cop or the Terminator, Talos was the ancient forerunner of autonomous cyborgs capable of deploying lethal force. 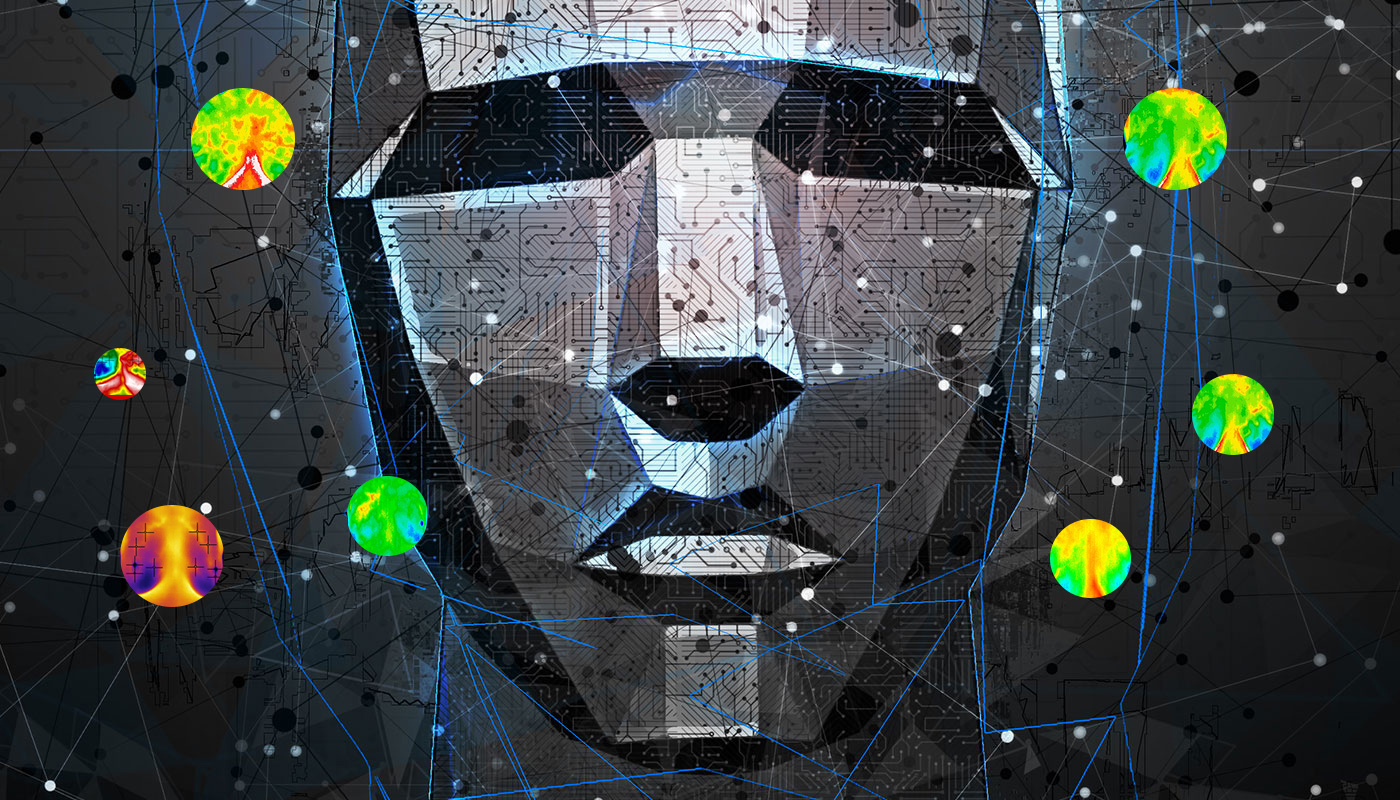 The physiology of Talos

The physiology of Talos, described by ancient writers in mytho-bio-technical language, seems to presage today’s scientific “cybernetic organism” projects that employ neurological-computer interfaces to integrate living and nonliving components. Hephaestus gave Talos a single internal artery or vein, through which ichor, the mysterious life-fluid of the gods, pulsed from his neck to his ankle.

The most chilling ability of the huge biomechanical robot was a perversion of the universal gesture of human warmth, the embrace. Talos could heat his bronze body red-hot and then clasp a victim in his arms, hugging and burning him to death.

We use cookies on our website to give you the most relevant experience by remembering your preferences and repeat visits. By clicking “Accept”, you consent to the use of ALL the cookies.
Cookie settingsACCEPT
Manage consent